byrepairlift 5 Nov inBlog No comments yet 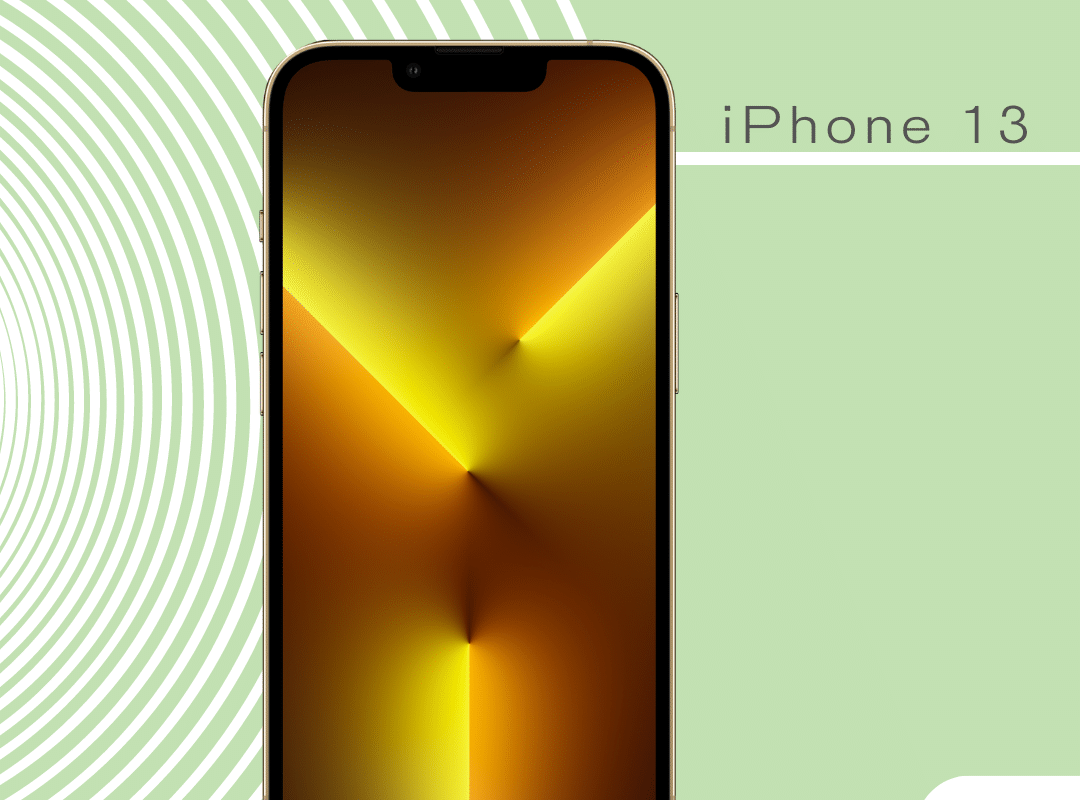 There are four models of the iPhone 13 :

The base model is the iPhone 13, coming in five colors: Product Red, Starlight, Midnight, Blue, and Pink. All models come with Ceramic Shield fronts and glass back and aluminum design to protect the phone’s back components. If you’ve dropped your iPhone 8 in the past and see the backglass shatter, don’t expect the same from the new iPhone model. The iPhone 13 can take quite a beating before showing any signs of damage.

The base storage capacity starts at 128 gigabytes (GB) and the highest is 1 terabyte (TB) for the iPhone 13 Pro and Pro Max models.

Weight-wise, the iPhone 13 mini is the lightest, weighing 140g (just about the same weight as a baseball). The heaviest out of the four models is the 238g Pro Max, boasting the widest screen of the four.

Comparing the display, all models come with Super Retina XDR and OLED display.

All models come with the A15 5-core CPU Bionic chip that includes a 5-core GPU (4-core for non-Pro) and a 16-core Neural Engine. That’s fast enough to run multiple applications optimized for today’s smartphones and should let you run mobile games with the settings maxed out without any issues.

When it comes to splash, water, and dust resistance, the whole iPhone 13 line is rated IP68 under IEC standard 60529. Meaning, all models can be submerged at a maximum depth of 6 meters for up to 30 minutes without being rendered useless. So you can rest easy the next time you accidentally spill some water on your iPhone 13.

When talking about iPhones, we can’t forget the camera.

The 13 line comes with a Pro 12MP camera system that has wide and ultra-wide cameras. The Pro line has telephoto as an addition. For all models, video recording quality can be up to 4K at 60fps. Crystal clear, right? Pack that with beefy storage, and you’re good to go on your vlogging adventures!

Since Apple started releasing Pro models in addition to their iPhones’ base models, fans are quick to compare and find the best models.

The non-Pros are considered entry-level, as they come with the latest features without the additional Pro features. They also cost less than their Pro counterparts.

The 13 mini model has the smallest viewing area with 2340×1080 resolution. Albeit small, it’s clear enough to display sharp images with excellent viewing angles. There’s only 5.4-inch to look at, but the small size allows you to fit the phone into small pockets and it’s easy to hold.

When it comes to battery life, the 13 mini is the smallest battery. You can play up to 17 hours of non-live videos and 13 hours of streaming videos. When streaming audio, the mini’s battery can play up to 55 hours worth of audio.

I can’t say this is the base model because it’s not the entry-priced one, but because it’s called the iPhone 13, we’ll call it the line’s base for reference.

It doesn’t differ much from the mini version, but it weighs 18g more and has a 6.1-inch display at 2532×1170 pixels. That’s a bigger display with clearer images. If Apple didn’t up the resolution on this model, we’d be looking at the mini with the smaller but clearer display.

In terms of battery life, the 13 fares better than the mini. It has a battery beefy enough to stream 19 hours worth of non-streamed video and 15 hours of streamed video. When playing audio, you can trust the 13 to play for up to 75 hours.

The Pro models carry features you can’t find in the non-Pros. Some people prefer pros for the size, storage, and camera.

But if you’re not looking for those, we suggest you look into the non-Pro to save a few hundred bucks. If you want a feature-packed smartphone, then here’s the breakdown of the 13 Pro models.

Battery-wise, the 13 Pro can play up to 22 hours of video and 20 hours of video streamed. Like playing audiobooks of music for long periods? You’ll have no issues with the 13 Pro’s 75-hour audio playback capacity.

While most of the features are similar to the 13 Pro, the difference lies in the battery capacity. The Pro Max can play up to 28 hours of non-streamed video non-stop and up to 25 hours of streamed video.

For music and audiobook lovers out there, you won’t have issues with the 13 Pro Max because it can play up to 95 hours of audio.

With how the iPhone 13 models are looking like and how the public received them, it’s safe to say they are very popular. Given the next-level features that come within even the entry models, you can’t go wrong with any iPhone 13 model.

When picking the right iPhone 13 model for yourself, the features should always be the first one you should look at.

Don’t know what features to start looking at? Start with the battery capacity and go from there.